Canada’s energy industry is changing. And so is the way we’re doing business. That's why we're investing in initiatives and projects that help us understand and change how we approach emissions, our carbon footprint, and overall energy sustainability. 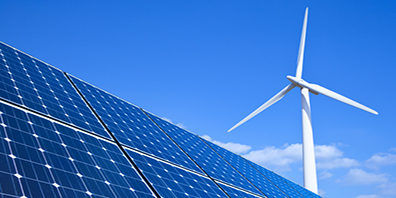 We are committed to working together with Federal, Indigenous and local governments, communities and residents to find and implement reliable and affordable clean energy solutions that will lower greenhouse gas emissions, displace diesel power generation and incent economic development, all the while ensuring that safe and reliable power is available to customers when and where they need it.

To find out more or to enroll, visit the Yukon Government’s Micro-generation program website or contact the Energy Solutions Centre at 867-393-7063 or energy@gov.yk.ca.

CLICK HERE to learn how to read your residential micro-gen dual register meter. 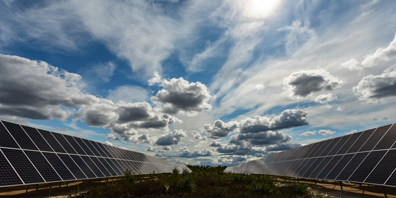 The Vuntut Gwitchin First Nation, as the Independent Power Producer, owner and operator, and ATCO Electric Yukon established a first-of-its kind Electricity Purchase Agreement (EPA) for ATCO to purchase the electricity generated at the solar PV facility for the next 25 years and will be an important source of revenue for this remote Indigenous community.

As of the beginning of August 2021, the solar project is 100 per cent operational in which diesel generations were shut off for the first time in over 50 years and plans to be off diesel during the summer months for the years to come. 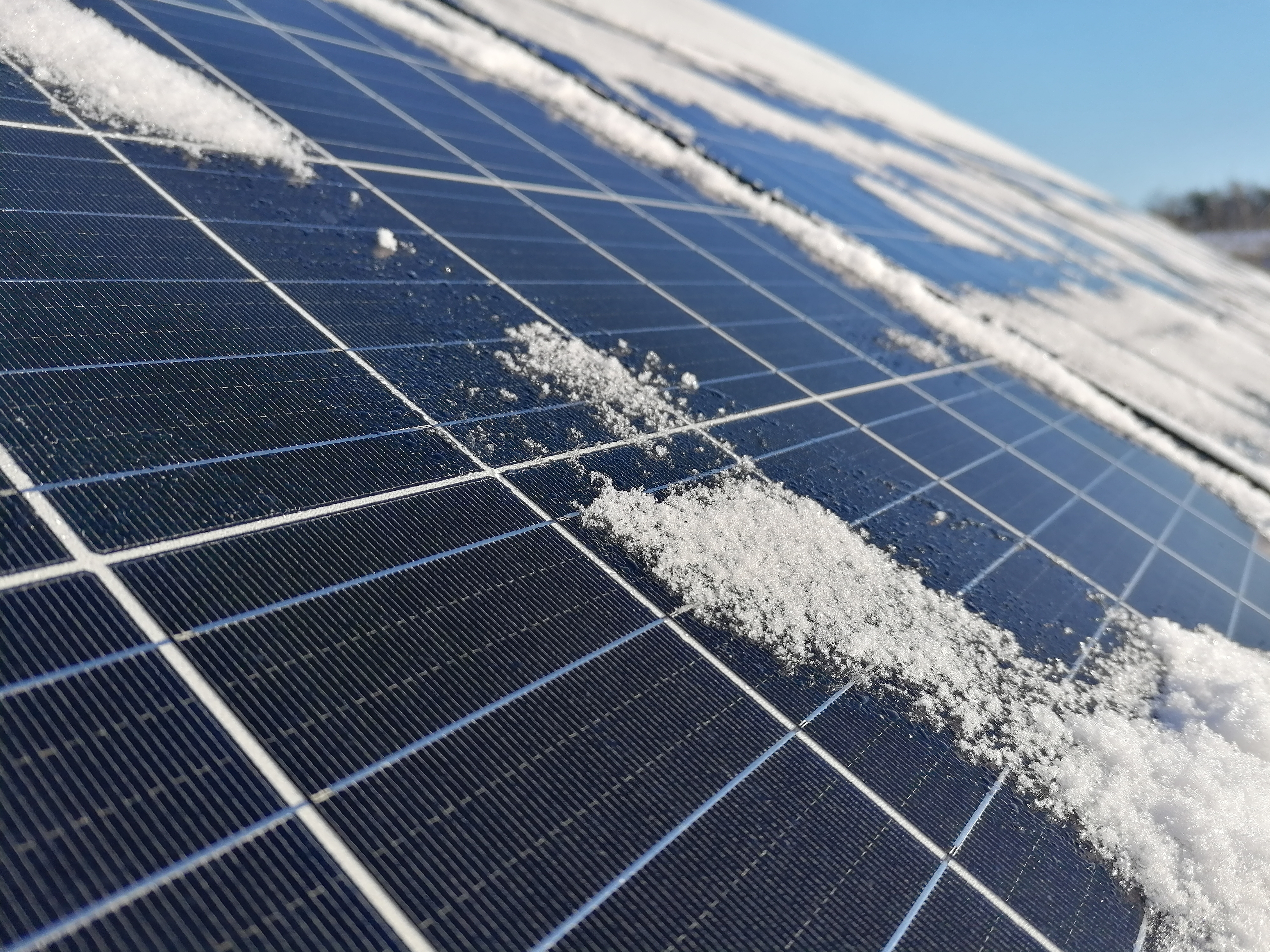 CNLP will build, own and operate the Beaver Creek solar facility, designed to be the largest penetration solar project in the Yukon Territory – a measure of how much power generated by current means is being replaced by solar electricity. The solar power will replace more than 55% of the diesel generation in the community. The 1.9-megawatt (MW) facility will cut in half the amount of diesel needed for electricity generation in the community, a reduction of approximately 325,000 litres/year, and will reduce CO2 emissions by 1,100 tonnes annually. The facility is expected to be fully operational by 2024.